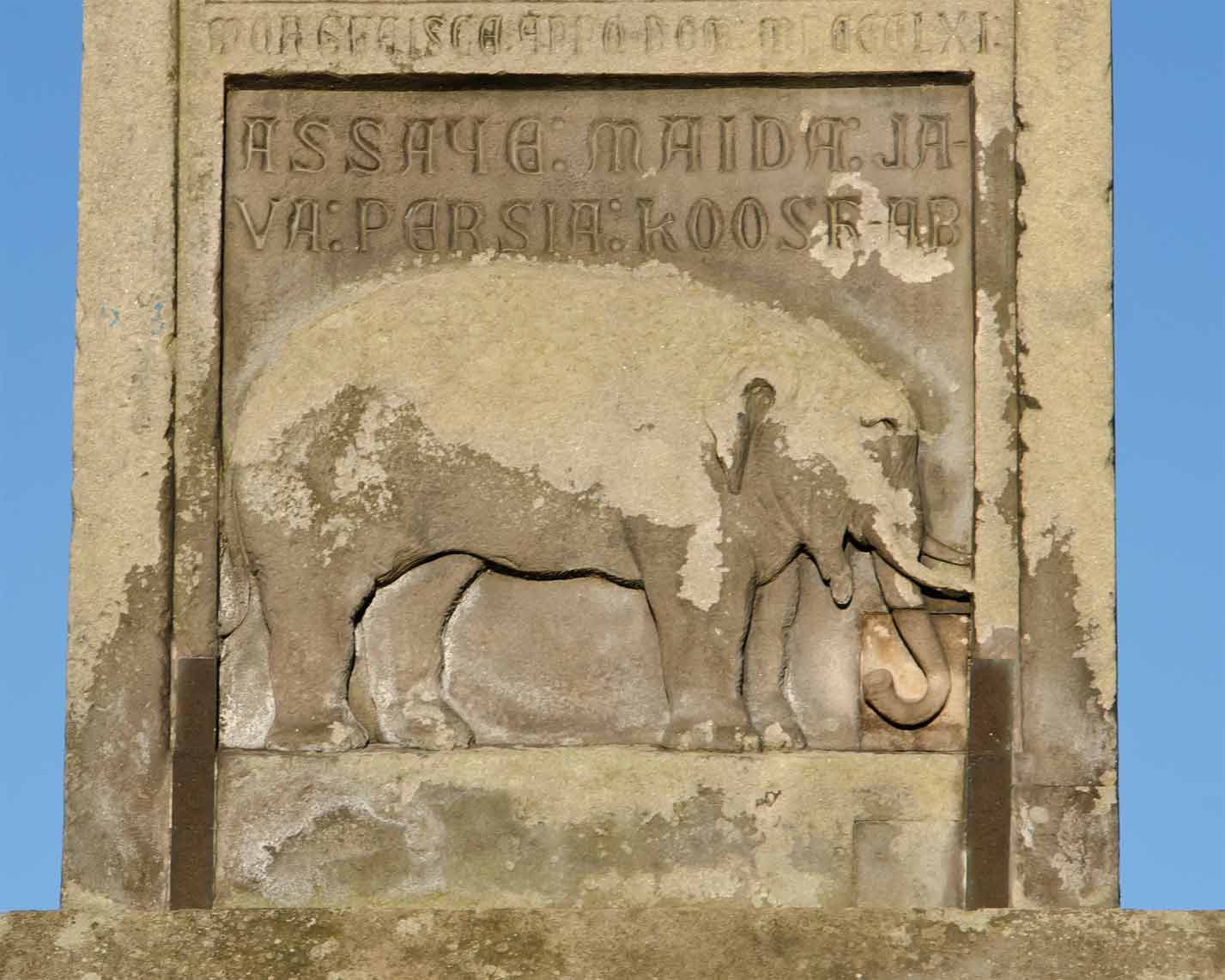 Quite a mascot at the Castle!

As there’s been wonderful winter weather in Edinburgh recently, I took a dauner from Anthemion up to Edinburgh Castle.  When I go there, I always make a point of looking at the 78th Highlanders monument on the Esplanade. 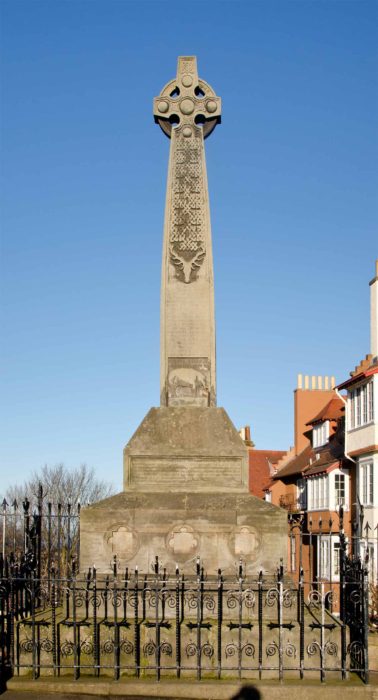 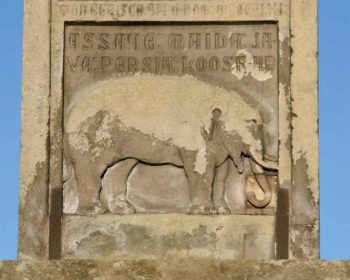 What makes it special is the elephant – and there’s a reason he’s there!

In 1838 when the regiment came back from their posting in Ceylon (now Sri Lanka) they came home with an unusual souvenir – an elephant they had adopted as a pet during their time abroad.  The elephant became the regimental mascot and headed their parades.  He lived on site in the Castle stables, looked after by Private McIntosh.  Before long the soldier discovered he had a drinking buddy: the elephant showed a taste for beer, and used to reach its trunk through the bars in the canteen windows to get its evening brew!

Oddly, the elephants toenails are on display in the National War Museum within the Castle!